World Cup for women - All games on Sunday will be broadcasted on webb-TV!! 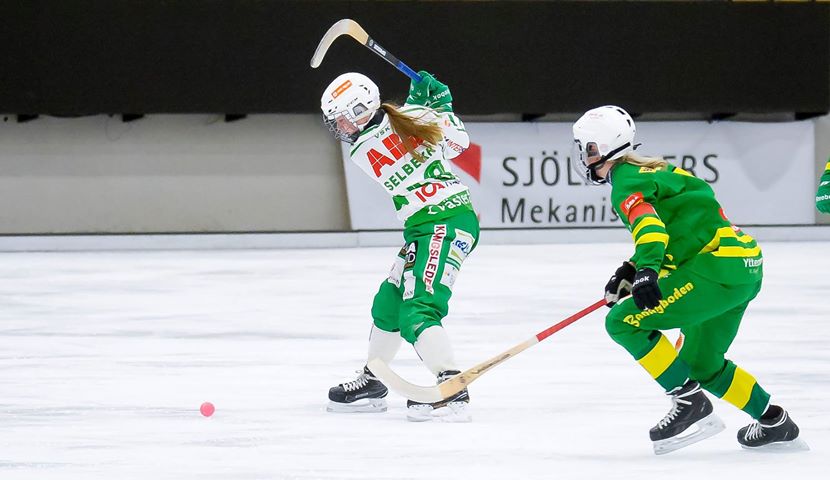 Time for World Cup for womens club teams. The tournament will be held in Ale Arena in Ale Municipality on the west coast of Sweden. All qualification games in the two groups will be played on Friday and Saturday. The placement matches, semifinals and the final will be played on Sunday. The participating team from Russia is Record from Irkutsk who played last years final against the Swedish winning team,  Kareby (3-4). The finnish team is Wiipurin Sudet and the Swedish participating teams are Västerås SK, Villa Lidköping BK, Tranås BoIS, Skirö AIK, Söråkers IF, AIK Solna, Sandvikens AIK and Skutskärs IF.

Between the semifinals and the finale, "The Day of Girl Bandy" when tomorrow's stars within the women's bandy will show up.

All the games on Sunday 28 October will be broadcasted live on webb-TV for free!
Read more about that on StayLive