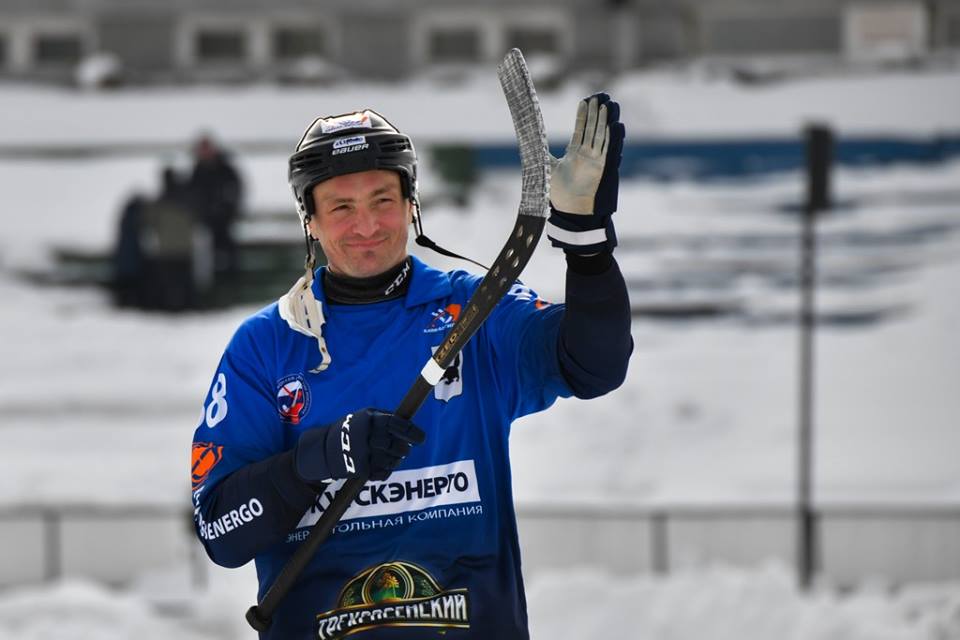 One of Russia's most legendary players now ends his career as a player. 39-year-old Yevgeny Ivanushkin has decided to finish his career. Ivanushkin will instead become a head coach of Dynamo Moscow. Prior to this season, Ivanushkin changed club from Baikal Energy to Dynamo Moscow, but now he chooses to finish his active career and become coach. Ivanushkin has made lots of matches in the Super League and more than 1000 goals in his amazing career in both club teams and the National Team of Russia.