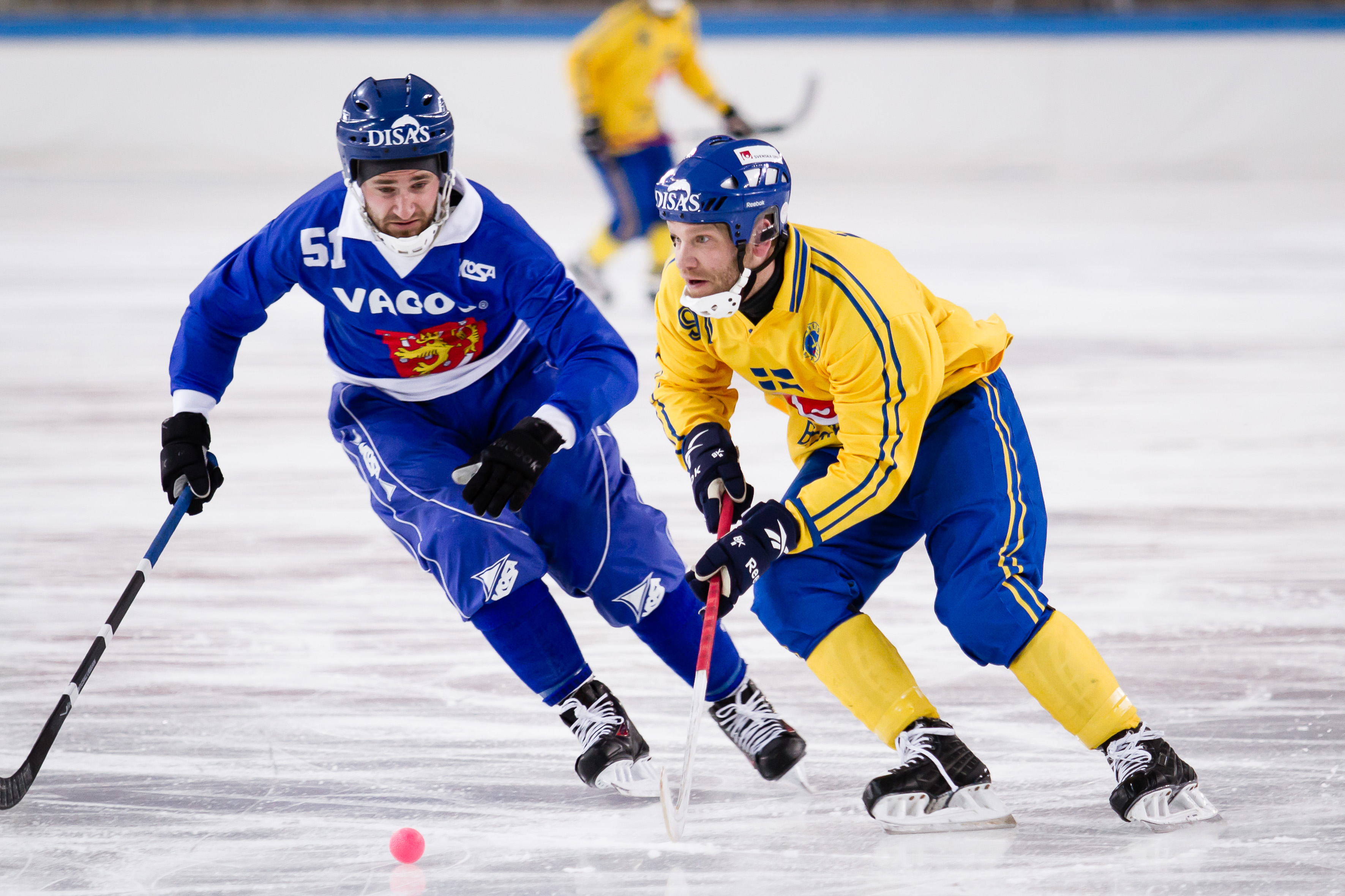 This week, Russia, Finland, Norway and Sweden plays a 4-nation tournament in preparation for the championship. The tournament will be played in Rättvik in the county of Dalarna, in Sweden. It will be starting on Friday, December 7th and the tournament ends on Sunday, December 9th. Here's how the game schedule looks like: